Growth Hacking with Links and Resources 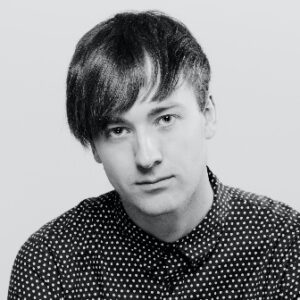 He founded planetivy.com & screenrobot.com. They have received nearly 20 million pageviews, while content he has overseen for other clients has received over 150 million page views so far.

​H​is company, Magnific, beat 1500+ other startups to be accepted into prestigious accelerator Techstars London. ​He w​as asked by The Duke Of York to help his companies at [email protected] 4.0 and boost social media on the night of the event at St. James’s Palace with The Duchess of York. He has been interviewed in Inc, New Statesman, ​TechCrunch, and ​The London Economist​, and has written for the likes of Huffington Post and Tech City News.​ He put on secretsauceconference.com, a one-day conference to help London startup entrepreneurs boost their companies. It attracted 600+ attendees throughout the day and night event.

His company has driven thousands of followers, conversations, and signups for other startups. He has given talks at conferences and events around the world on content marketing, social media, growth hacking, and user acquisition. This talk will be an updated version of the session which was voted best talk at SXSW V2V 2015 in Las Vegas. You can read his blog here.
Have any questions about growing your company, startups, anything before? Tweet @vincentdignan 🙂