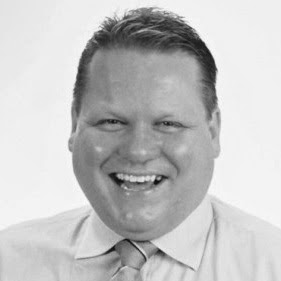 The fundamental mistake is who is it? You need to define that very, very clearly. In the scenario, I could go to several markets with the product that I developed that does.

Back to list
Older Growth Hacking with Links and Resources
close